The church was first organized in 1890 in the home of Elder H. Frank Waggoner. It was known as the Lebanon Baptist Church of Christ. Seven people from Wingo, Cuba and Water Valley came to establish a church in Pilot Oak.

The church met once a month in the homes of the members and later in the Howard School House.

On November 4, 1894 the church bought a site in Pilot Oak for $90 and on August 31, 1895 the name was changed to Pilot Oak Baptist Church. Construction on the new building began in the spring of 1895.

The Woodman of the World went in with the church and helped build a two-story building. The church would meet downstairs and the Woodman used the upstairs as a Lodge until 1935 when the church bought the upstairs for $40. The upper story was tore down and the building remodeled in 1945.

In April of 2001 construction began on the present building. The church was complete and the dedication service was held December 2, 2001 with about 350 in attendance.

Truly, Pilot Oak Baptist Church is a Family worth Finding. 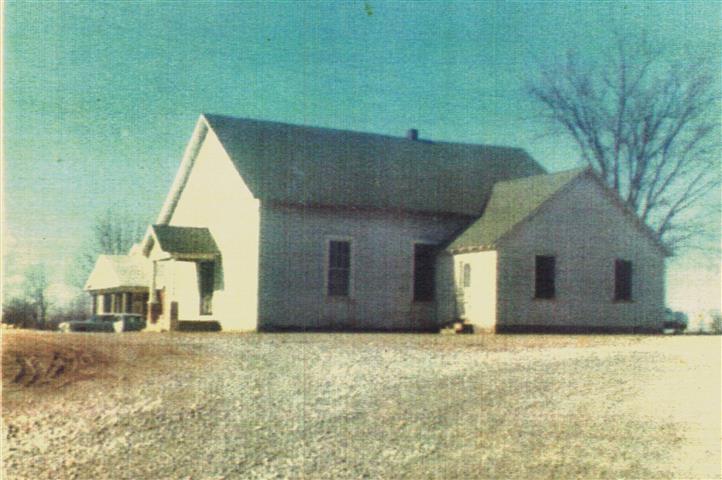 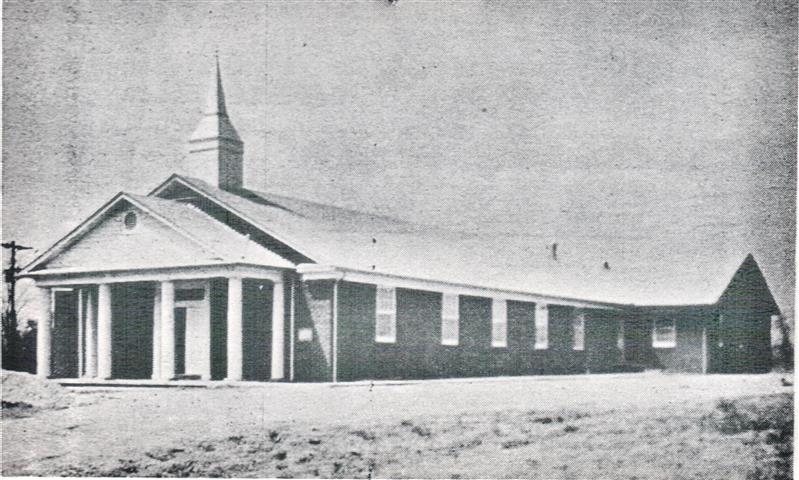 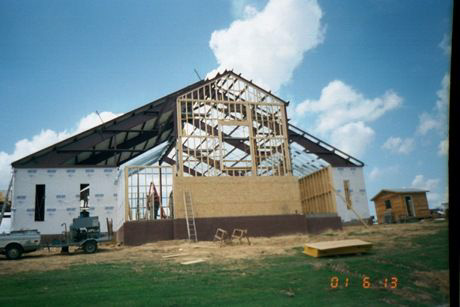 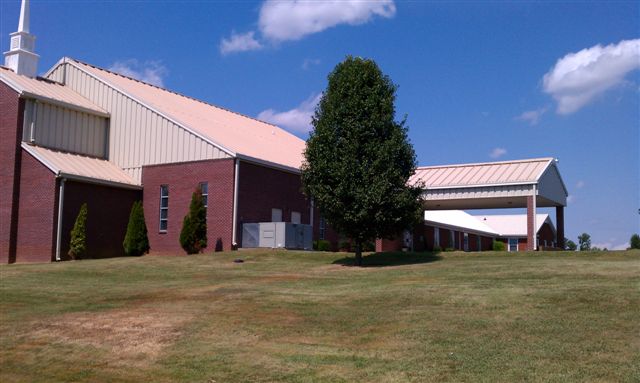 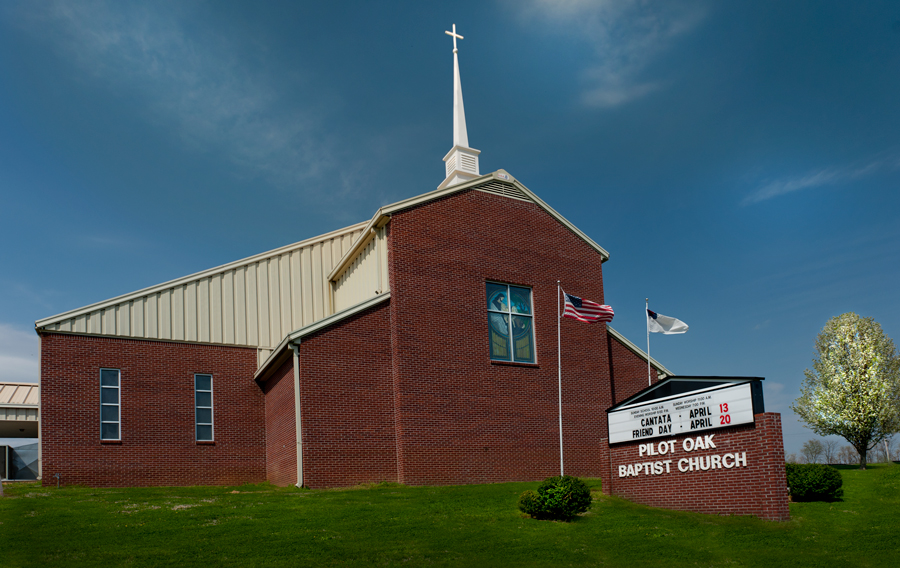 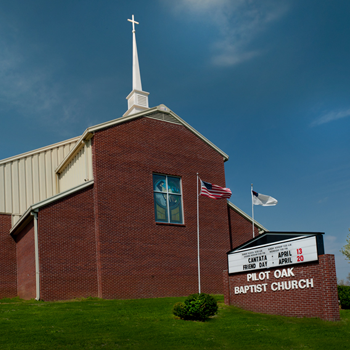 Bible Verse of the Day

And without faith it is impossible to please God, because anyone who comes to him must believe that he exists and that he rewards those who earnestly seek him.